Skip to Main Content
It looks like you're using Internet Explorer 11 or older. This website works best with modern browsers such as the latest versions of Chrome, Firefox, Safari, and Edge. If you continue with this browser, you may see unexpected results.

When applying for a visitor position, please make sure that your research fits the Uniarts Helsinki research profile and that the site of research (unit) has agreed to the terms set by the financier.

A person in a visitor position receives no salary, but their expenses may be compensated, or they may be paid commission according to the head of the unit’s decision.

Visitor posts are always governed by a separate contract, which specifies the visitor’s duties, the terms of their visitation (e.g. the obligations of the visitor and the university, working conditions, intellectual property rights) and, if needed, expenses.

Visitors receive the support of the research / art community and gain access to the university’s databases. If the visitor is given a laptop or mobile phone, any related expenses are the responsibility of the unit in which the visitor is positioned.

As a general rule, the post of a visiting professor is part-time and fixed-term. If the professor’s post is full-time, the person will enter into a fixed-term employment relationship instead of being appointed as a visitor. The visiting professor may be paid commission and / or compensation for their expenses, depending on what has been agreed upon with the Rector.

If the person works as a professor in a Finnish or a foreign university, they may be appointed as a visiting professor for a term of less than two years without a separate evaluation. If the person does not yet work as a professor in a university, separate justification for their appointment must be provided, and their eligibility must be evaluated. However, if the visitation term is two years or more, the procedures for recruitment described in the Universities Act must be followed in appointing the professor.

Some foundations that fund doctoral studies require that the grant applicant ask the head of the unit for the university’s commitment to arranging their working conditions should they receive the grant. Uniarts Helsinki commits to providing doctoral students the working conditions required by the university commitment if the student is awarded a working grant for at least one year.

If the doctoral student has received a working grant for at least 12 months, a visitation contract is used to agree on the required working conditions and possible university compensation charged for them.

If you are planning the research visit, take contact to the Uniarts Helsinki Academies or Research Centers: Uniarts Research 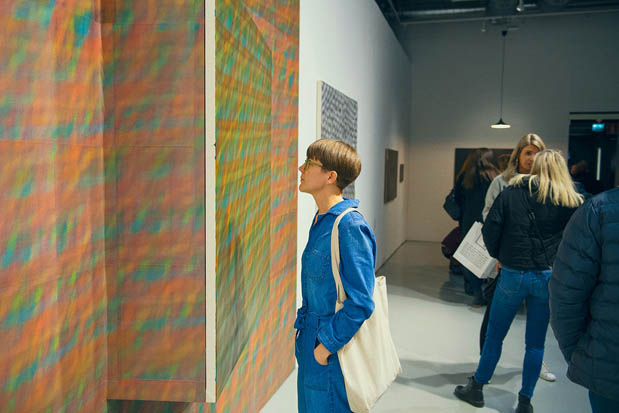 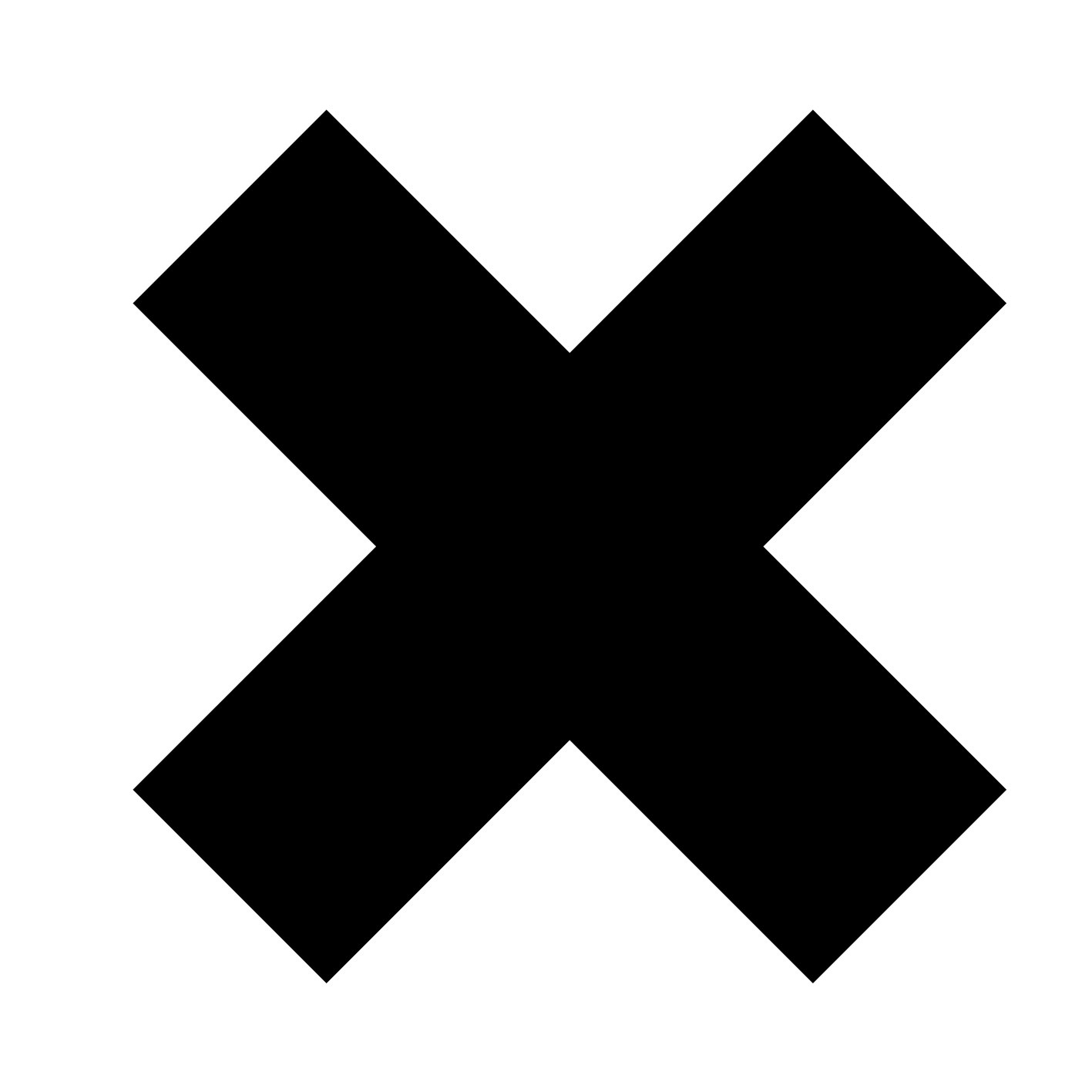